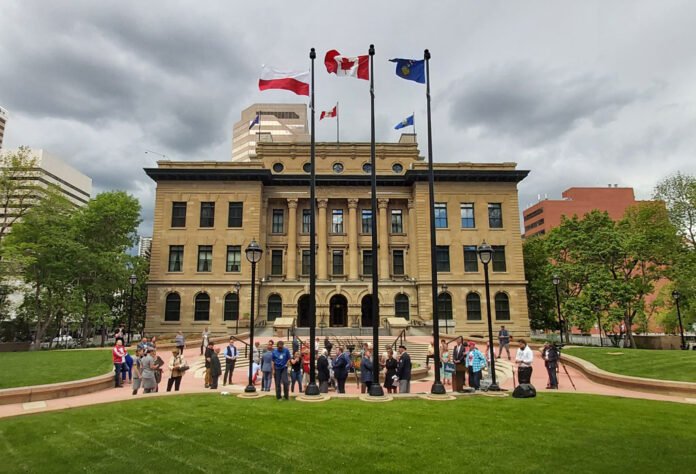 To celebrate Polish-Canadian Heritage Day, the Polish Canadian Association of Calgary and the Polish Combatants’ Association in Canada, Calgary Branch No.18 as well as Calgary’s Our Lady Queen of Peace Polish Parish invite everyone to a series of events on June 11 and 12, both big and small, to celebrate the rich history of Alberta’s Polish community.

“Thank you, Mr. Speaker. I’d like to commend the Member for Peace River for this bill and for his very eloquent speech.

Members may be aware that the Member for Peace River recently lost his mother, Marianne Maykut, who was a proud daughter of Poland. I know she would be very proud of her son tonight in remembering her Polish heritage.

Mr. Speaker, Canada has been immensely enriched by the presence and contributions of over a million Canadians of Polish descent. We in Alberta have been especially blessed to have the second-largest population of Polonia, the Polish community, on a per capita basis, some 200,000 Albertans of Polish origin.

The first Polish community in the province was established at a parish in the village of Skaro about 80 kilometres northeast of Edmonton, Our Lady of Good Counsel parish, that was established there at the turn of the last century.

Like so many other immigrants from eastern Europe, they were people who came from what we would now regard as abject poverty but people of great strength, people of tremendous character, people of a bottomless faith that guided everything they did in life. They chose a new future in what was then the newest part of the new world in this enormous frontier of the great Canadian northwest on the prairies. Like so many other eastern European pioneers in the northern prairies, they plowed virgin soil to create communities through nothing but their toil and their work ethic. Why? Because they were impelled to create a brighter future for their children in a land of freedom.

I say in a land of freedom because, as the Member for Peace River alluded to, the history of Poland is a tragic one. There are very few nations which more clearly represent the concept of nationhood than Poland, as the beautiful citation from St. John Paul II articulated.

Through much of history that nation was not a country with formal borders. It did not have control of its own sovereignty. That’s particularly true of modern Poland. Modern Poland was born out of the Great War in 1918 at the Treaty of Versailles but only shortly thereafter was invaded in part by the Soviets, and eventually, of course, in 1938, that Poland, interwar Poland, which struggled for its survival, ultimately was torn apart as a result of the Molotov-Ribbentrop Pact, the infamous pact between Stalin and Hitler, which divided Poland in half. That Poland went on to live the horrors of the Nazi Reich and eastern Poland the atrocities of Stalinist communism.

Sadly, Mr. Speaker, after the war, when Canadians and others fought so hard for the liberation of Europe, Poland was left behind the Iron Curtain, only to be liberated thanks to the revolution of hope and dignity led by the great St. John Paul II. That Pope, that great Polish Pope, the greatest Pole of the modern era, visited us here in Alberta, here in Edmonton, said Mass here in this community, visited St. Joseph’s Basilica, not far from us.

We can see in our own country symbols of Poland intertwined in our own history. Just look at the Canadian flag, red on white. When Lord Wellington was leading the British Forces in the Napoleonic Wars, he was most profoundly impressed by the discipline and military effectiveness of his allies in the Polish hussars, who carried red and white banners. So he made red and white, in recognition of them, the colours of the British Army, which is how red and white became the colours of the standard of the Royal Military College of Canada, founded in the 1870s. Fast-forward to the 1960s, when George Stanley, the principal at RMC, proposed the RMC flag as the model of the Canadian flag, and that was adopted by Parliament in 1965, a direct lineage between the colours of our flag and the colours of the Polish army.

Mr. Speaker, I personally have had the great privilege of visiting Poland on many occasions, representing Canada in Kraków, the great cultural and intellectual cradle of Poland, and in Gdansk, the centre of the Solidarnosc movement, led by Lech Walesa, which ultimately led to the fall of the Iron Curtain and the liberation of hundreds of millions across Europe. I visited the museum of Polish Jewry to see the magnificent but also tragic history of the Jewish people in Poland. I visited the museum of the Polish uprising and saw there a recovered Royal Canadian Air Force Halifax bomber that was dropping supplies to support the freedom fighters rising up against the Nazis. Unforgettably, I’ve had the opportunity of visiting what they call the Polish Golgotha, the Nazi German death and concentration camp at Auschwitz-Birkenau.

Mr. Speaker, those places represent the pathos of modern Polish history, and we just say thank you to all of those Poles who’ve chosen Canada as their new home, who’ve helped us to build this magnificent, pluralistic democracy. I want to thank the member for this motion. Let me say, in closing, Niech zyje Polska, long live Poland, and vive le Canada.” 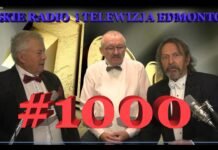 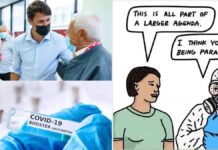 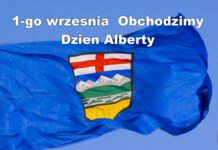 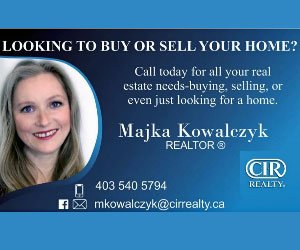 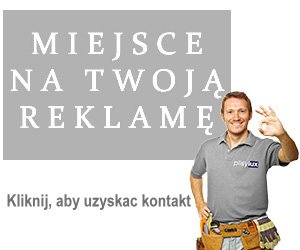